To share your memory on the wall of Alvin Eaton, sign in using one of the following options:

Print
Alvin Henry Eaton, beloved husband, father and great-great grandfather went to his eternal rest after a long illness at the age of 92.

He is survived by sisters Roxy and Sue, his wife Helen, son Rick, stepson Jay, daughter Sharon stepda... Read More
Alvin Henry Eaton, beloved husband, father and great-great grandfather went to his eternal rest after a long illness at the age of 92.

He was preceded in death by his parents Henry and Lillian, stepfather Berny, sisters Adelia, Beulah Rae, Pat and his brother Leon.

Alvin was born in the Texas panhandle at the beginning of the Great Depression and was raised in a small Texas town with several siblings. He married Joyce Austin in 1945 and he began learning skills in the plumbing trade. He was inducted into the Army in 1946 serving in a medical detachment assigned to the William Beaumont Hospital in El Paso.

After his military service he worked as a journeyman plumber until his ordination as a minister in the Assemblies of God organization. His early ministry involved work in churches in Lawton, Oklahoma, Byers, Texas, and pioneering a church in Thornton, Colorado.

In 1957 he began a long-term ministry as pastor of the Assembly of God Church in Mannford, Oklahoma where he ministered for eleven years.

In 1968 he moved his family to serve as pastor of the Assembly of God Church in Conroe, Texas.
After his pastorate at Conroe he ended his full-time ministry and began working as a Master plumber in his own business. In 1982 he married his current wife Helen. He was still active in ministry serving the many requests for officiating weddings and funeral services and serving as an interim pastor and guest speaker.

His life is marked by the numerous people he served in ministry and in secular work.
He was well known by all for his ever-present smile, his humble demeanor and generous giving of his time and resources. He had a life well lived and was a man well loved. Many will be left with the positive impact he had on their lives and his legacy is all those he ministered to in his service to Christ.

To send flowers to the family or plant a tree in memory of Alvin Henry Eaton, please visit our Heartfelt Sympathies Store.

Receive notifications about information and event scheduling for Alvin

Donations are being accepted for: Lindale Church.

We encourage you to share your most beloved memories of Alvin here, so that the family and other loved ones can always see it. You can upload cherished photographs, or share your favorite stories, and can even comment on those shared by others.

Posted Jul 23, 2020 at 10:56am
Our deepest condolences to the family of our uncle Alvin! He was a warm and gentle man, always kind. You will always be dear to our heart! Will always love you! 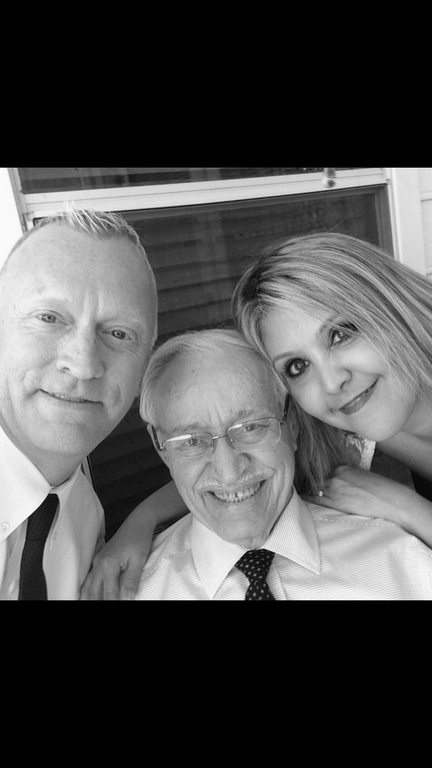 Posted Jul 22, 2020 at 10:35pm
My deepest condolences to the family of my Uncle Alvin. He was a warm and gentle man, always kind. I’ll never forget him.
Randy Combs
Comment Share
Share via:
GJ

Posted Jul 22, 2020 at 01:02am
Man of Steel Man of Velvet was a book he taught From about Jesus. When I was young! It turned me from a teen’s mind to an adult mind. Just an early memory that stuck all these years, pivotal in many ways. Thanks Brother Eaton. We all use to call each other and sister back then and meant it!
Comment Share
Share via:
D

Posted Jul 21, 2020 at 10:13pm
Such a kind, gentle, loving man. A man of faith, who loved his family, his Lord & Savior, and everyone. I can’t remember a time he didn’t wear a smile. Oh how his family will miss him. My heart goes out to Helen and the family and you will all be in our prayers. Our deepest condolences, LLOYD & DENISE BENNETT and family
Comment Share
Share via: